Today’s Breathing Basics review is all about Oxygen Saturation and Oximeters.

If you have lung disease of any kind, no doubt you’ve come across the words “Oxygen saturation” or “O2 Sats” , “Pulse-Oximeter”?
I use those terms on my blog all the time, but do you really know what they mean ? I suppose you could Google a definition, but I think I can probably do a better job of explaining it in a way that makes more sense to the average person, and hopefully in a way that won’t bore you to death.

O2 Saturation is simply a numerical representation ( expressed as a percentage) of how much oxygen your blood is carrying at any given moment. This is a useful number to know when someone with a respiratory disorder is ill, because it indicates how well the lungs are functioning and/or how much oxygen is available to the vital organs of the body.

Before I get into how we measure oxygen saturation, let me explain what the term “oxygen saturation” actually means. If you remember some basic human biology, then you already know that we have these little donut shaped cells in our blood called “Red” blood cells or RBC’s for short. Inside these red blood cells is an iron-rich protein called “Hemoglobin” also known as Hb. Well, when hemoglobin comes in contact with oxygen ( in your lungs) it soaks it up like a sponge. It’s actually the combination of oxygen and hemogloblin that gives blood it’s bright red color. The more “saturated” the hemoglobin is, the brighter red the blood becomes. When the Oxygen saturation of the hemoglobin is low, ( usually below 75%), the blood actually gets darker…almost black in color(such as the blood that’s carried in your veins). Each hemoglobin molecule has a certain capacity for oxygen in which it can bind with, and it’s this capacity for oxygen that we are actually measuring when we do a oxygen saturation check… ie. O2 sat. So, if I check my O2 sat and the reading is 95%, this tells me that my hemoglobin is saturated to 95% of it’s carrying capacity. So basically, the more oxygen that gets into the blood stream, the higher the saturation should be.

There are several factors that effect how much oxygen our hemoglobin can hold, but that’s beyond the scope of this discussion… at least for now. The important thing to understand, is what oxygen saturation is, and how it relates to your particular type of lung ailment. For asthmatics, knowing your O2 sat is probably less important than someone with CF or pulmonary fibrosis or emphysema. That’s because asthma is not a disease that normally effects our ability to oxygenate. Asthma is a disease of the airways, not the alveoli where gas exchange takes place. So unless your airways are totally blocked ( which is rare unless you have some sort severe anaphalatic reaction), air still manages to squeeze by the obstruction. What this means, is that you can suffer a pretty nasty asthma flare and initially have normal or near normal O2 sats. Significant desaturations usually don’t usually occur in asthmatics unless the person is extremely ill, has a secondary lung problem or has a pneumonia brewing.

Now that we know what O2 saturation is, how do we measure it? Well, that’s where the handy pulse-oximeter comes in. Hard to believe that this device has only been around for a couple of decades. When I first started working as an RT back in the 1970’s we didn’t have such a luxury. Back then, to measure someones O2 saturation, we had to actually take a blood sample from an artery.. i.e. an ABG ( arterial blood gas), then run it through a special machine that would measure the amount of oxygen dissolved in the plasma, and then hand calculate the results with a slide rule. Talk about a long and drawn out process… not to mention painful.

A pulse ox works like this; when you place the probe on your finger, the top of the probe contains a transmitter that emits a beam of light that penetrates through the finger. That beam of light is then absorbed by the hemoglobin in the blood cells as they pass through the the tiny blood vessels in your finger. The receiver at the bottom of the probe then measures the difference in wavelength and calculates the O2 Saturation,which is then displayed on the meter. Because the oximeter needs to be able to differentiate the light absorbed by arterial blood from other interference, it looks for your pulse. Arterial blood is pumped by the heart, so it pulsates and fades with each heartbeat. The oximeter subtracts the trough from peak levels, and the difference is the light absorbed only by the arterial blood. This is why it’s important that you verify that the pulse reading on the oximeter is correct. If your skin to too cold or your blood pressure to low, then it becomes very difficult for the oximeter to sense your pulse. Pretty cool huh?
PCO2( carbon dioxide in your blood) is actually more of a concern than O2 saturation when you have an obstructive disease like asthma. We’ll talk about PCO2 the next time around. 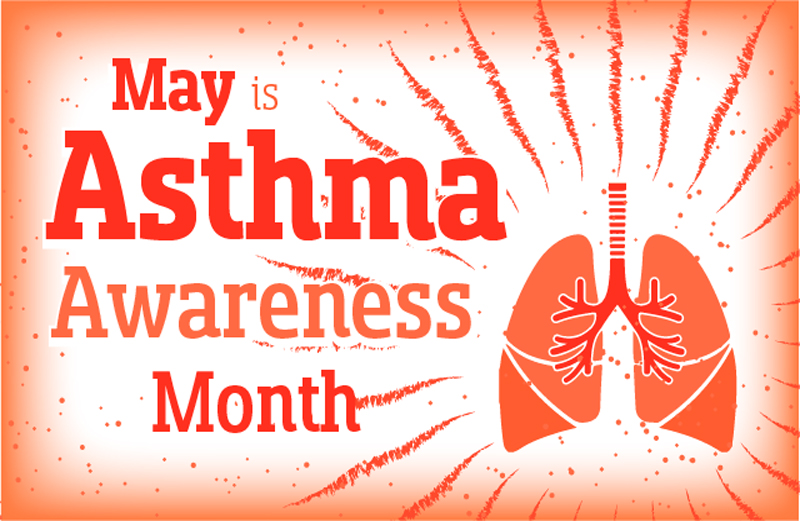 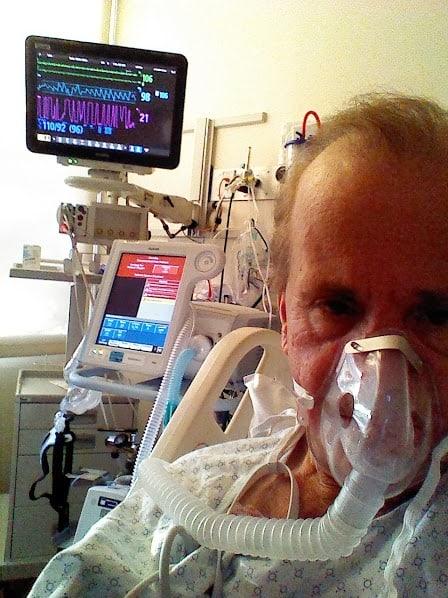 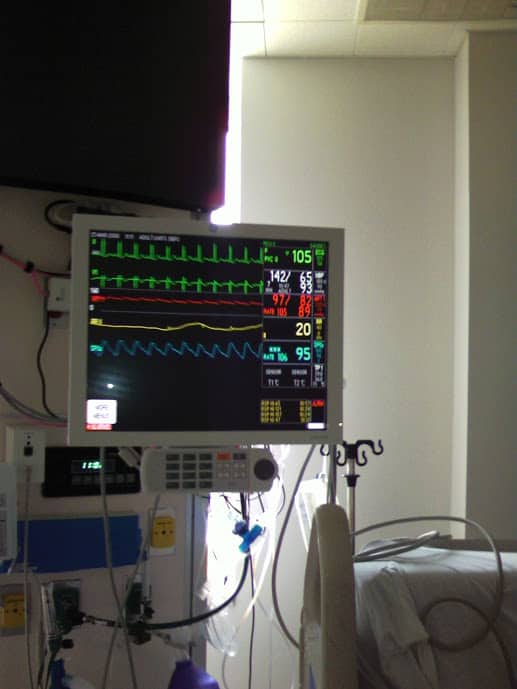 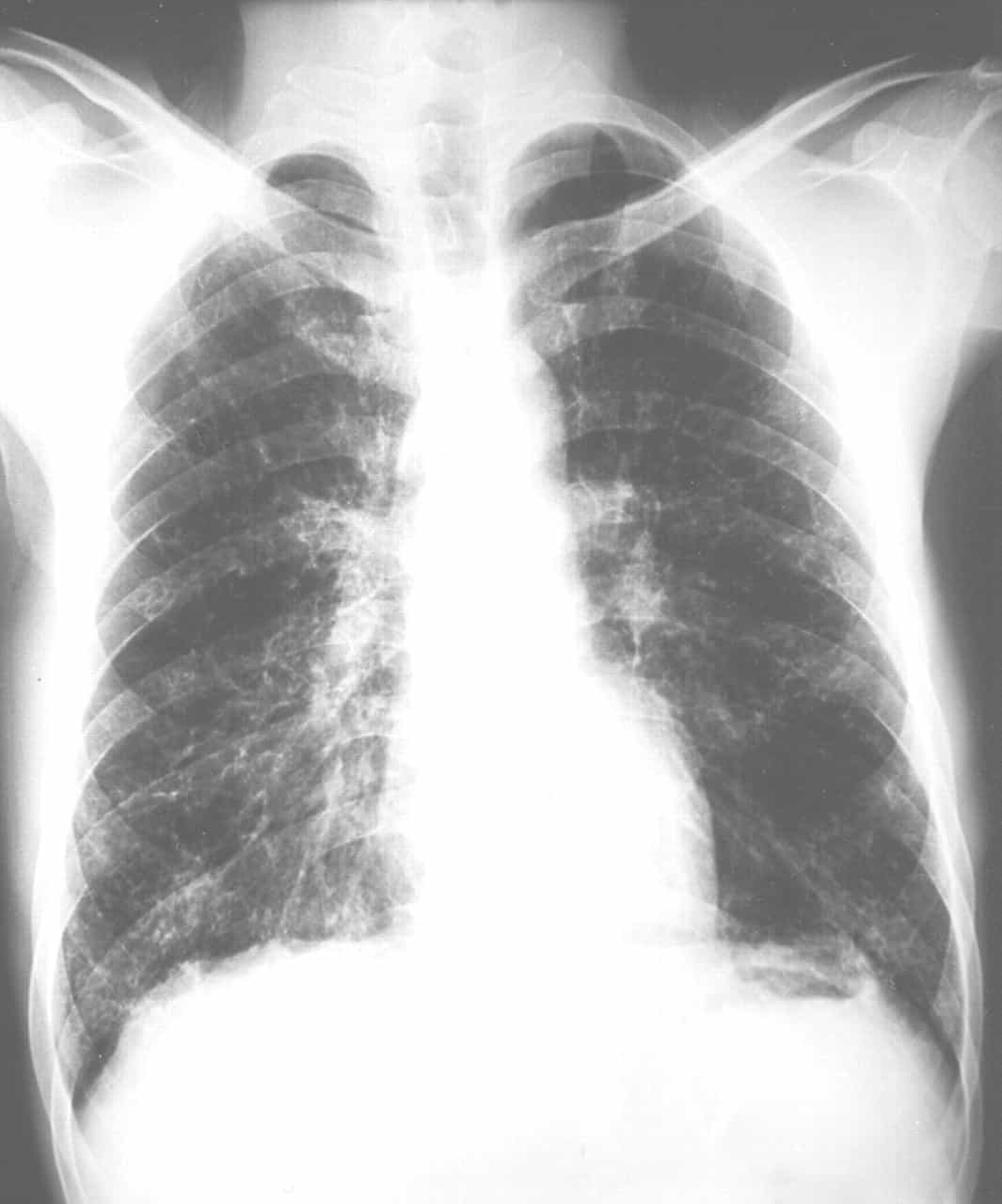 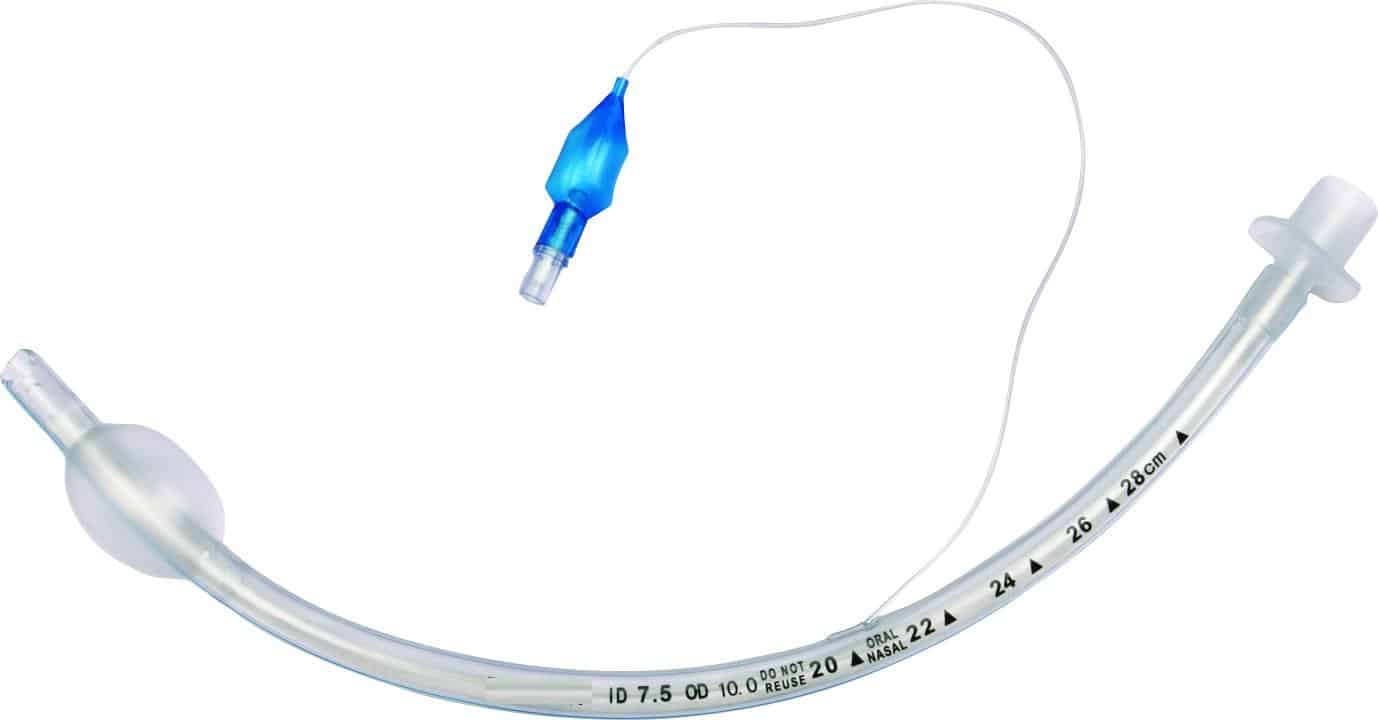 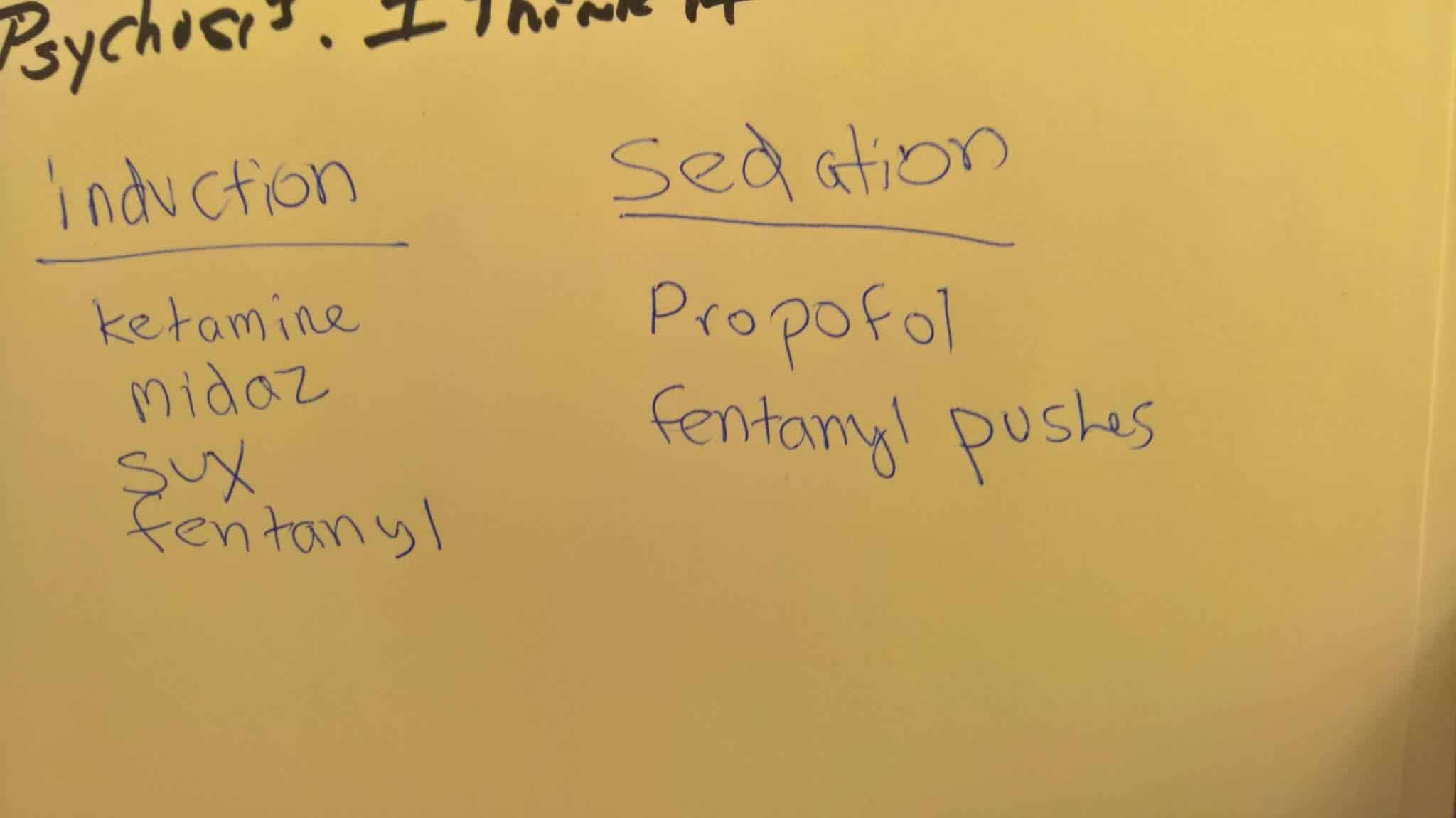 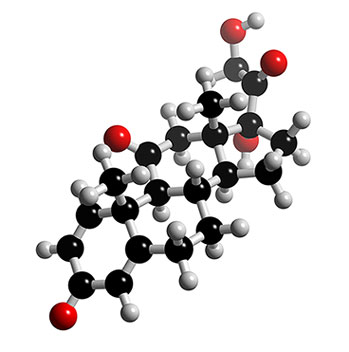 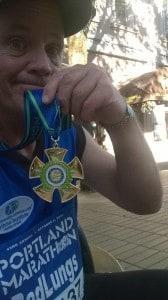 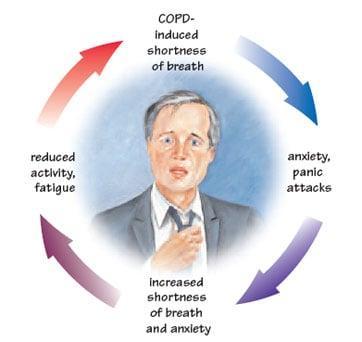 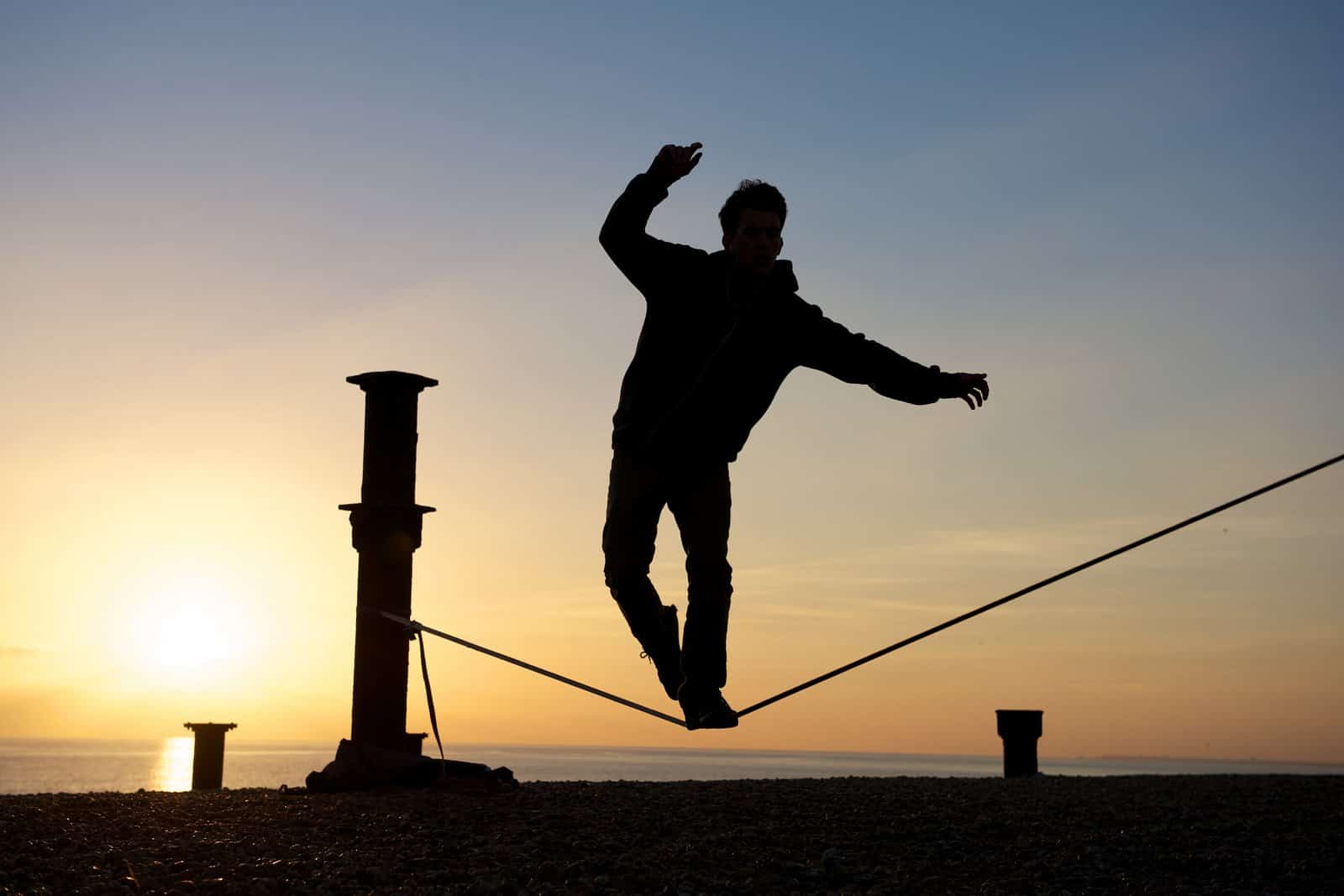 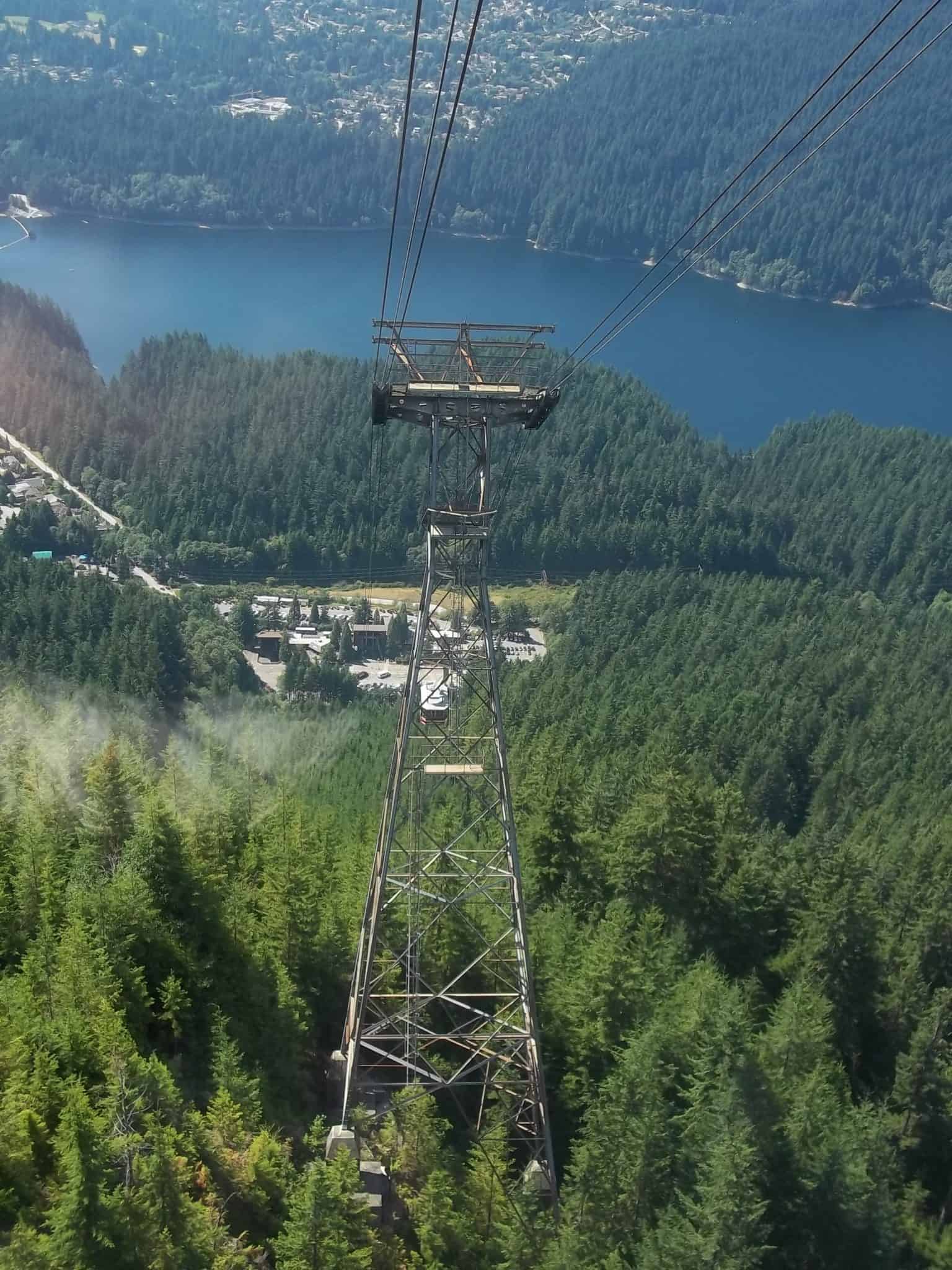 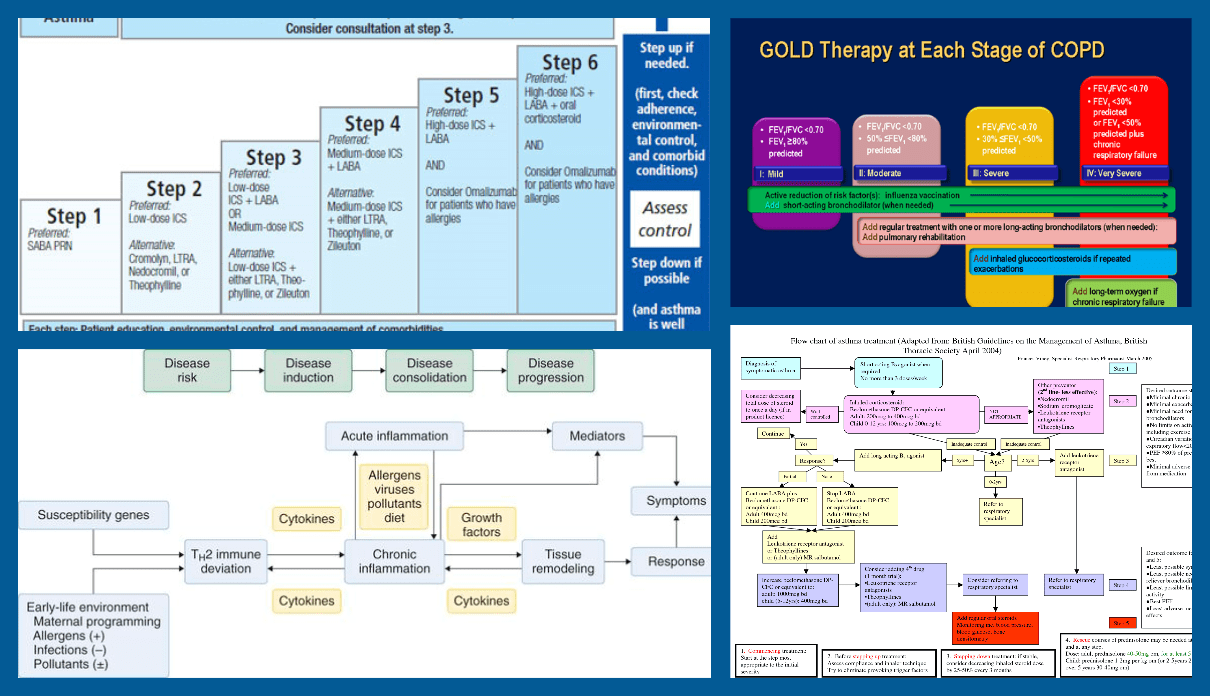 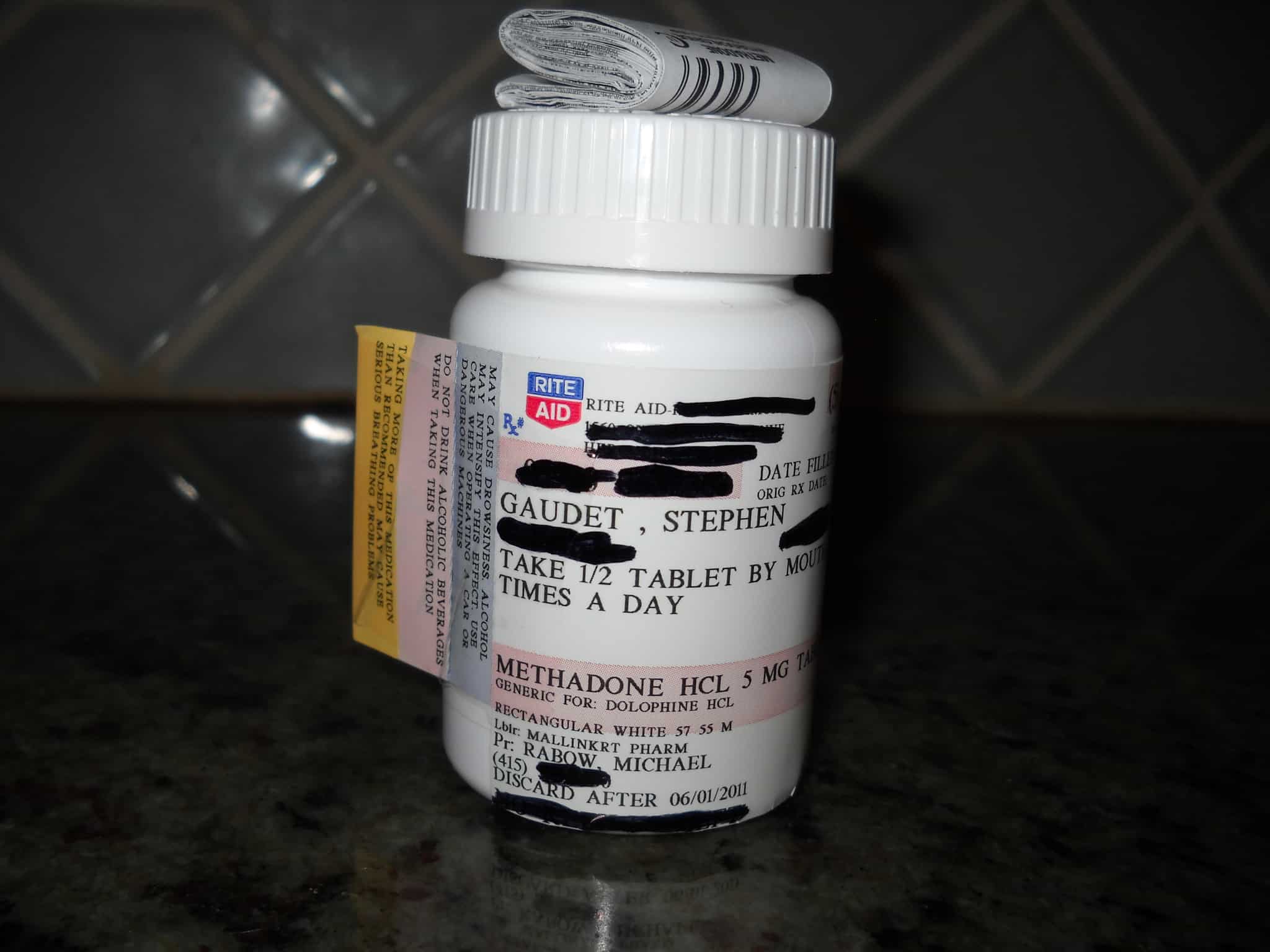 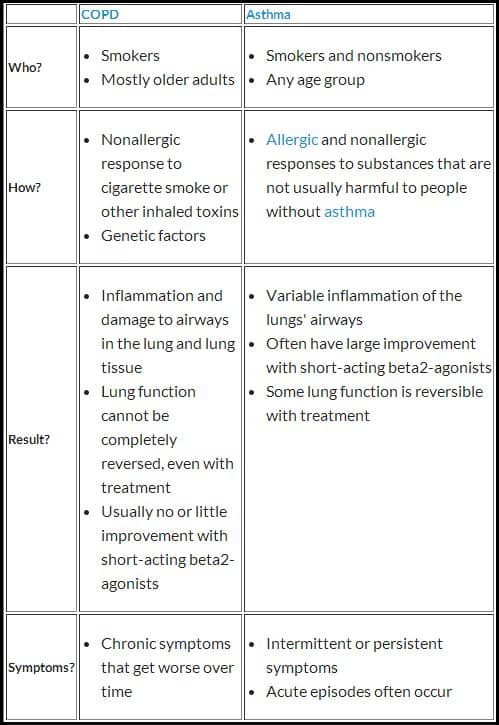 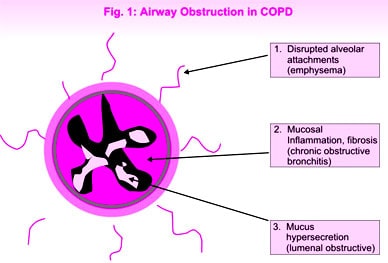 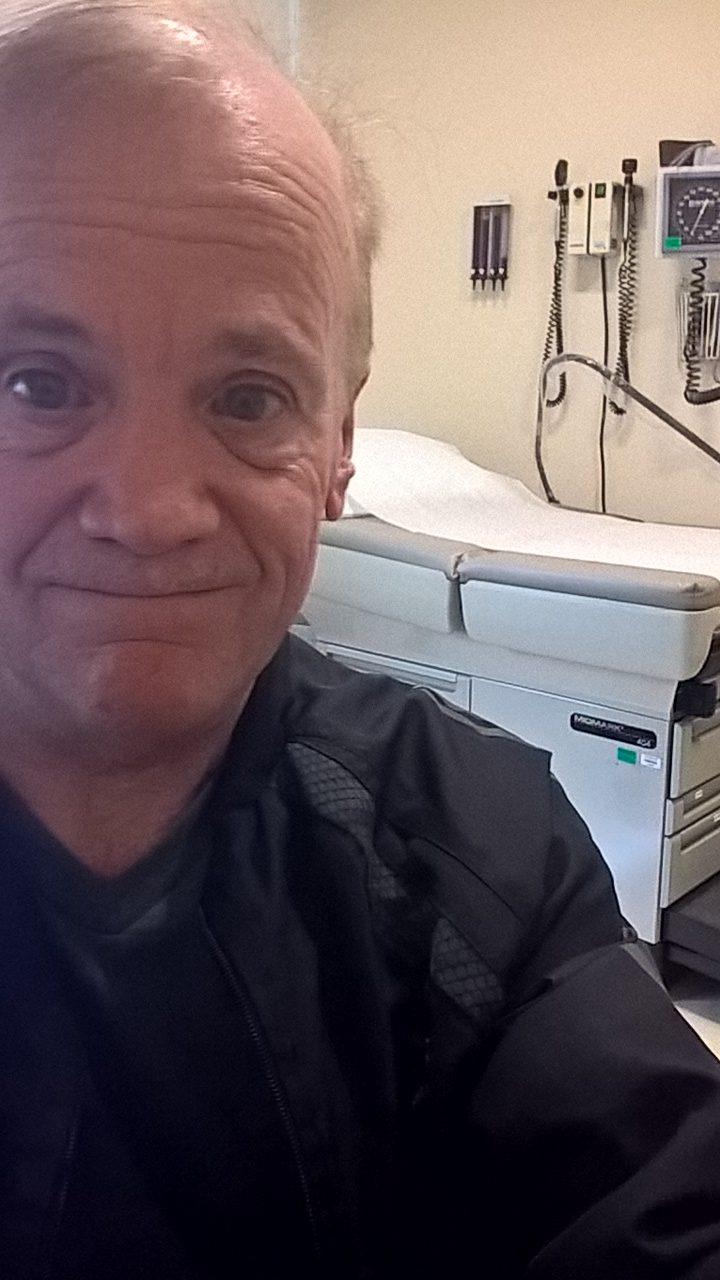 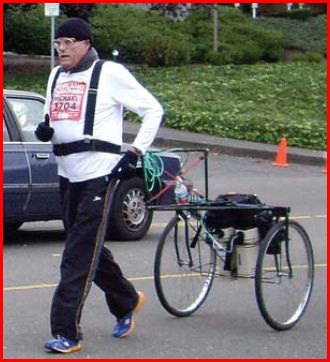 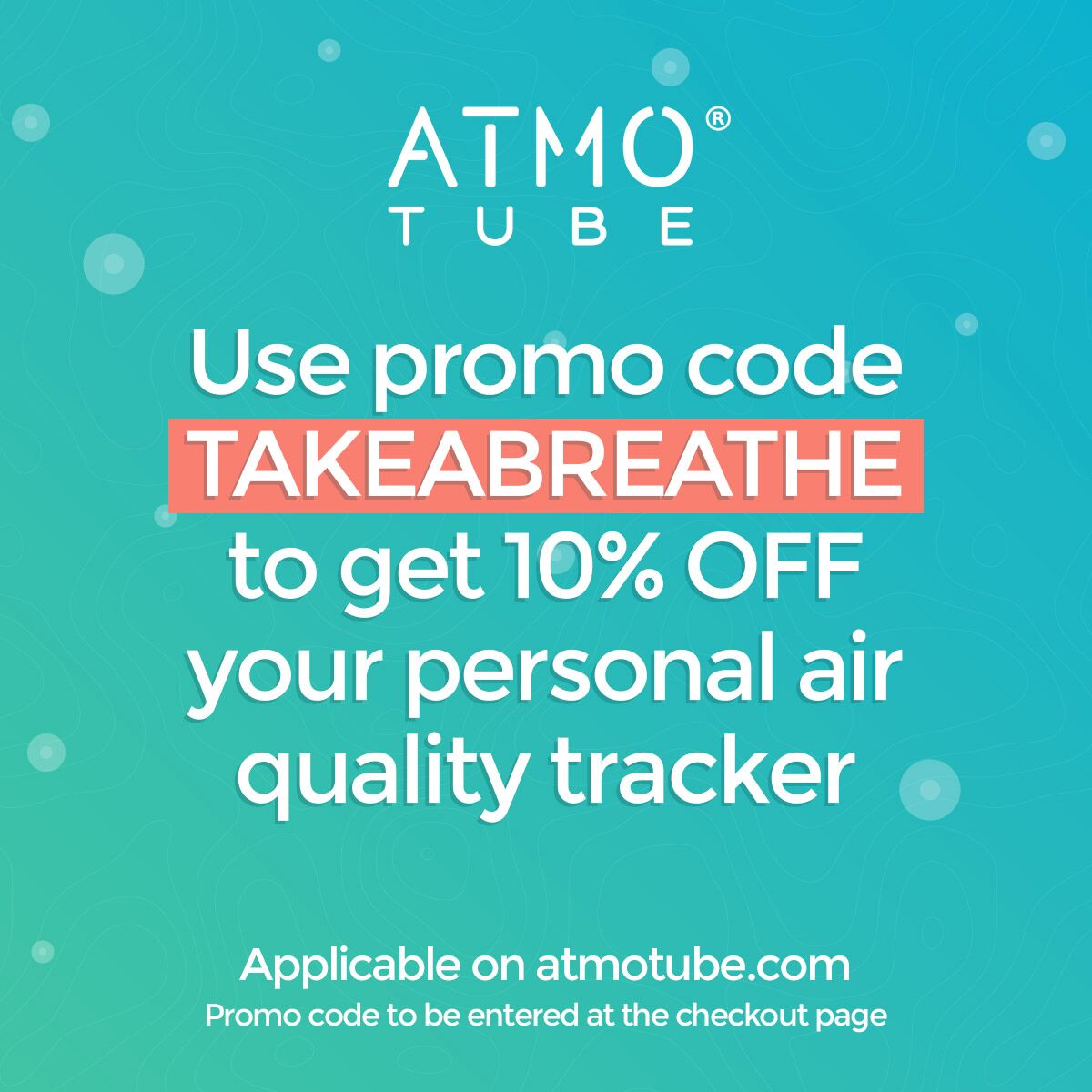 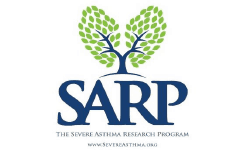